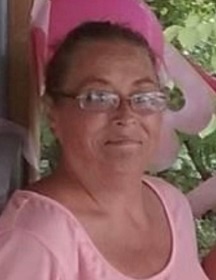 Lisa Ann Browning, 57. of Carmi, passed away on Friday, July 9, 2021 at Carmi Manor Nursing and Rehabilitaion. She was born on March 13, 1964, the daughter of Kenneth Wayne and Virginia Sue (Taylor) Holland.  Lisa married Charles C. Browning in 1980. Throughout the years she worked as a manager at  Save-A-Lot grocery store in Carmi and later worked at Huck's.  Lisa enjoyed camping and spending time with family.

To order memorial trees or send flowers to the family in memory of Lisa Browning, please visit our flower store.