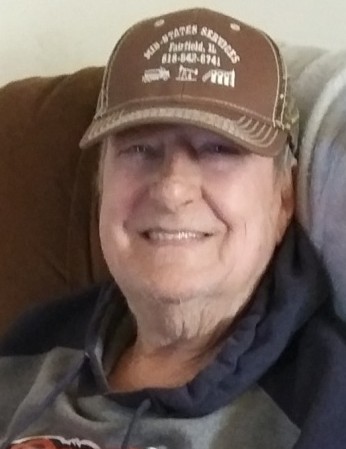 Cleo Wayne Gangard, 84, of Branson, Missouri, passed away on Thursday, August 19,2021.  He was born on March 12, 1937, in Hammond, Indiana, the son of Charles and Margaret (McMahon) Gangard.  He first married Margaret Durbin and she preceded him in death on December 24, 1986.  Wayne later married Marie Inboden, and she preceded him in death as well, on November 12, 2019.  He proudly served his country in the United States Army and served during the Korean War.  Wayne was a member of the American Legion and enjoyed fishing and watching westerns.

Funeral services and burial with full military honors for Cleo Wayne Gangard, will be held at 10:30 a.m. on Monday, August 23, 2021, at Palestine 2 Cemetery in Omaha, Illinois.  Campbell Funeral Home in Norris City is in charge of arrangements

To order memorial trees or send flowers to the family in memory of Cleo Gangard, please visit our flower store.